Sell your car or parts in here. NOTE - queries are private so can't be posted on the forum. Just PM the seller.
Post Reply
1 post • Page 1 of 1 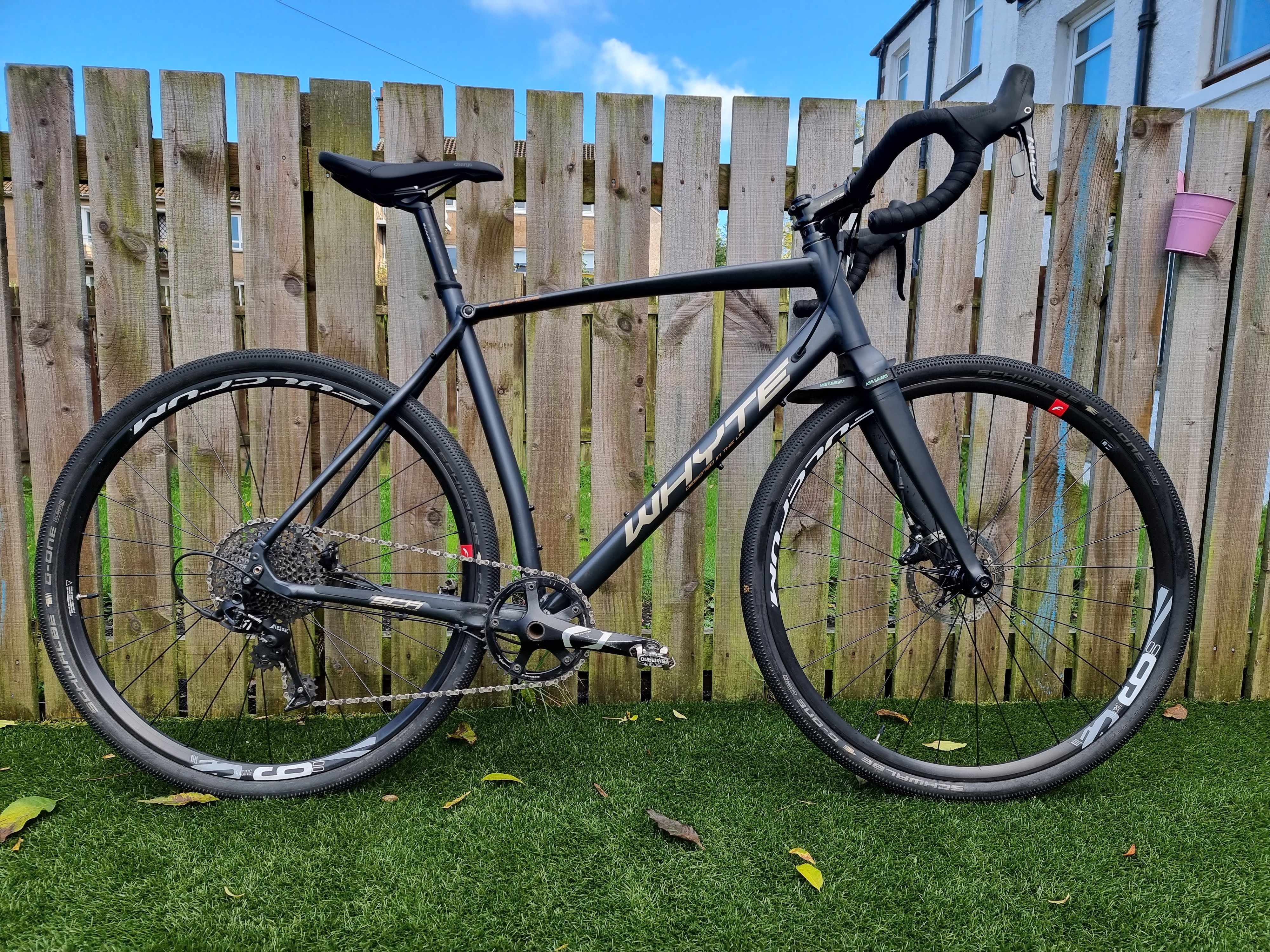 Everything else is pretty much as the original OEM spec which you can still find on the whyte site.

I've used it primarily as a gravel bike and as such it has the odd scrape and paint chip. Most significant is on the non drive chain stay where i had a low speed "bag o spuds" fall and slither when i didn't get unclipped in time. Drive side crank has some scrapes on it from pedal strikes. All the major marks have been captured in the pics (not uploaded pics here but can send them on)

I've owned it from new, and was supplied and serviced by Billy Bislands. It's never wanted for anything and is just out of the shop from a full service where the headset bearings were replaced. Bottom bracket was replaced in Dec. Basically it wants for nothing and can provide receipts of the recent work done.

Current v3 is almost identical to my bike and would set you back £1,600 I'm asking £850 on the various marketplace sites but there is a deal for an SE-er.