Been lurking around here for a while and after reading Stratosboy’s build thread figured I should get mine up. 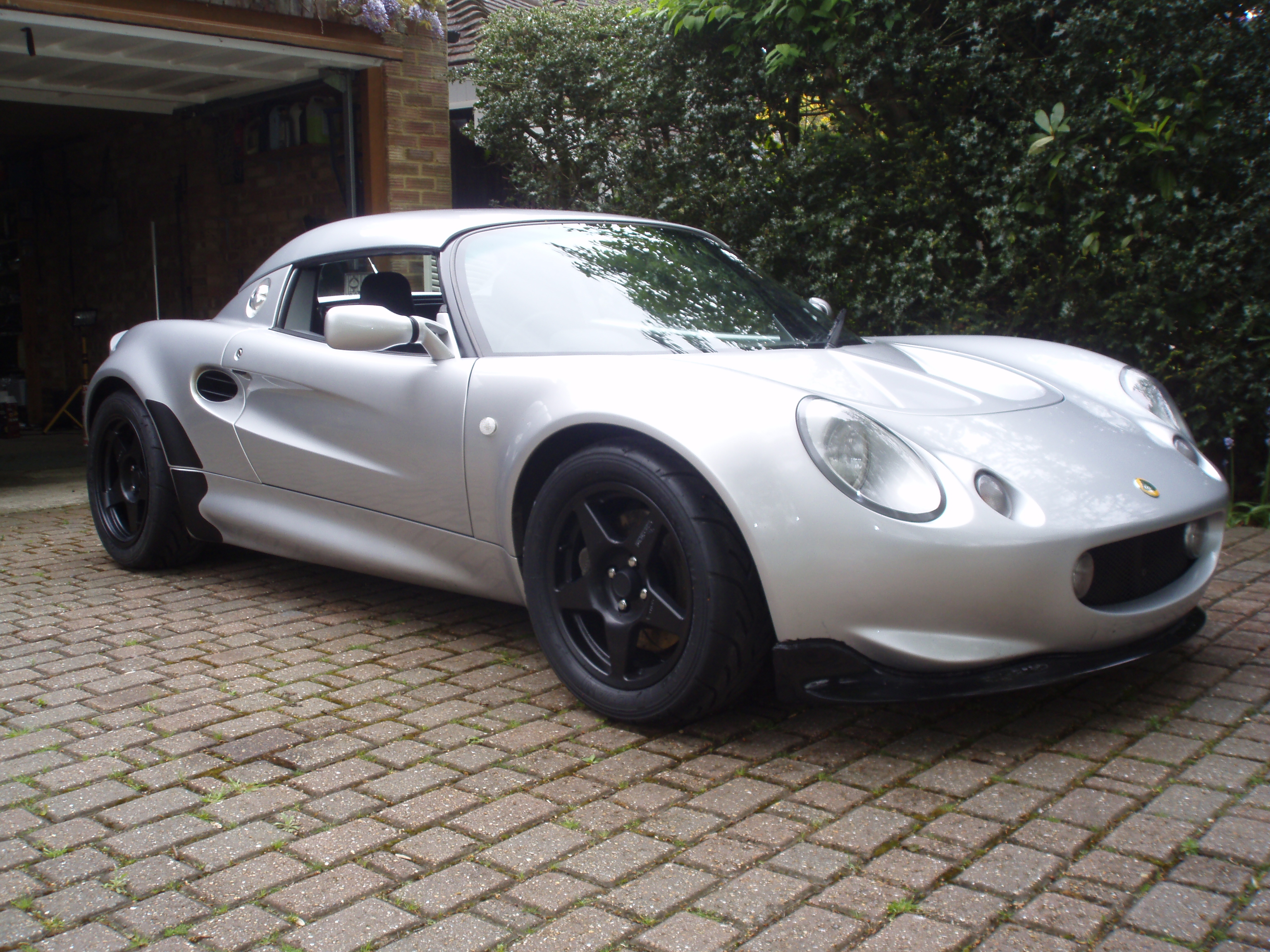 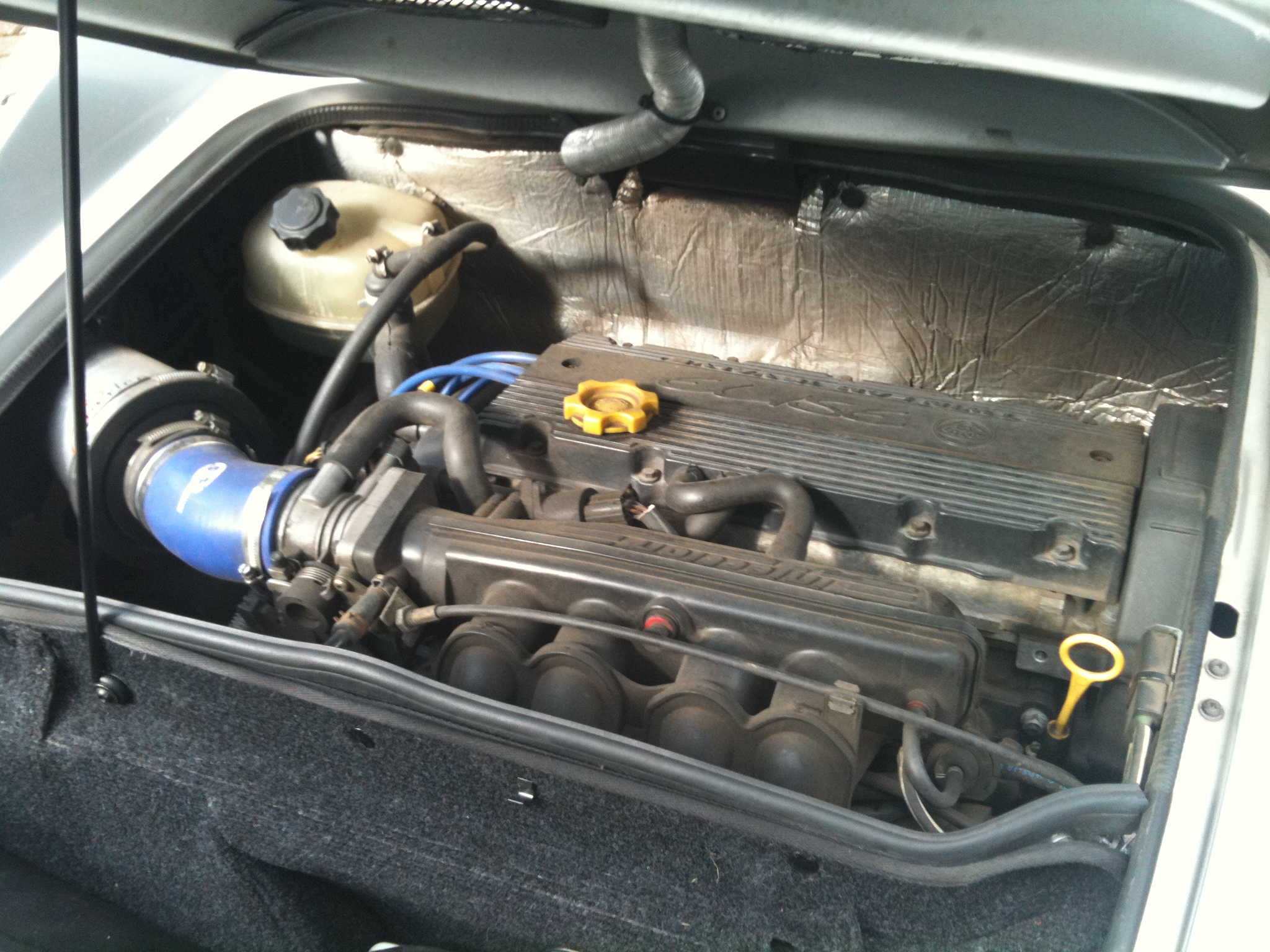 I have owned the car around 12 years now and after a track day and Brands Hatch i embarked on a Honda conversion using the Stark Kit. 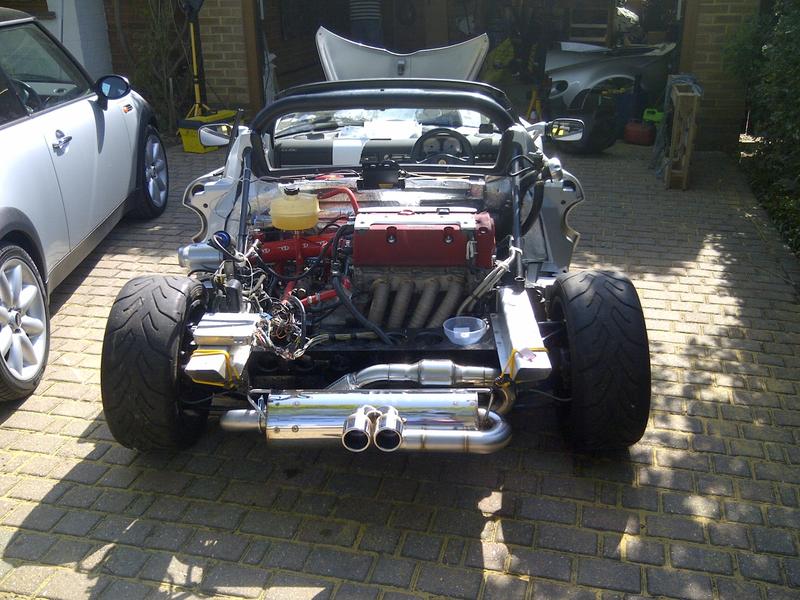 Washed ready to go into the garage 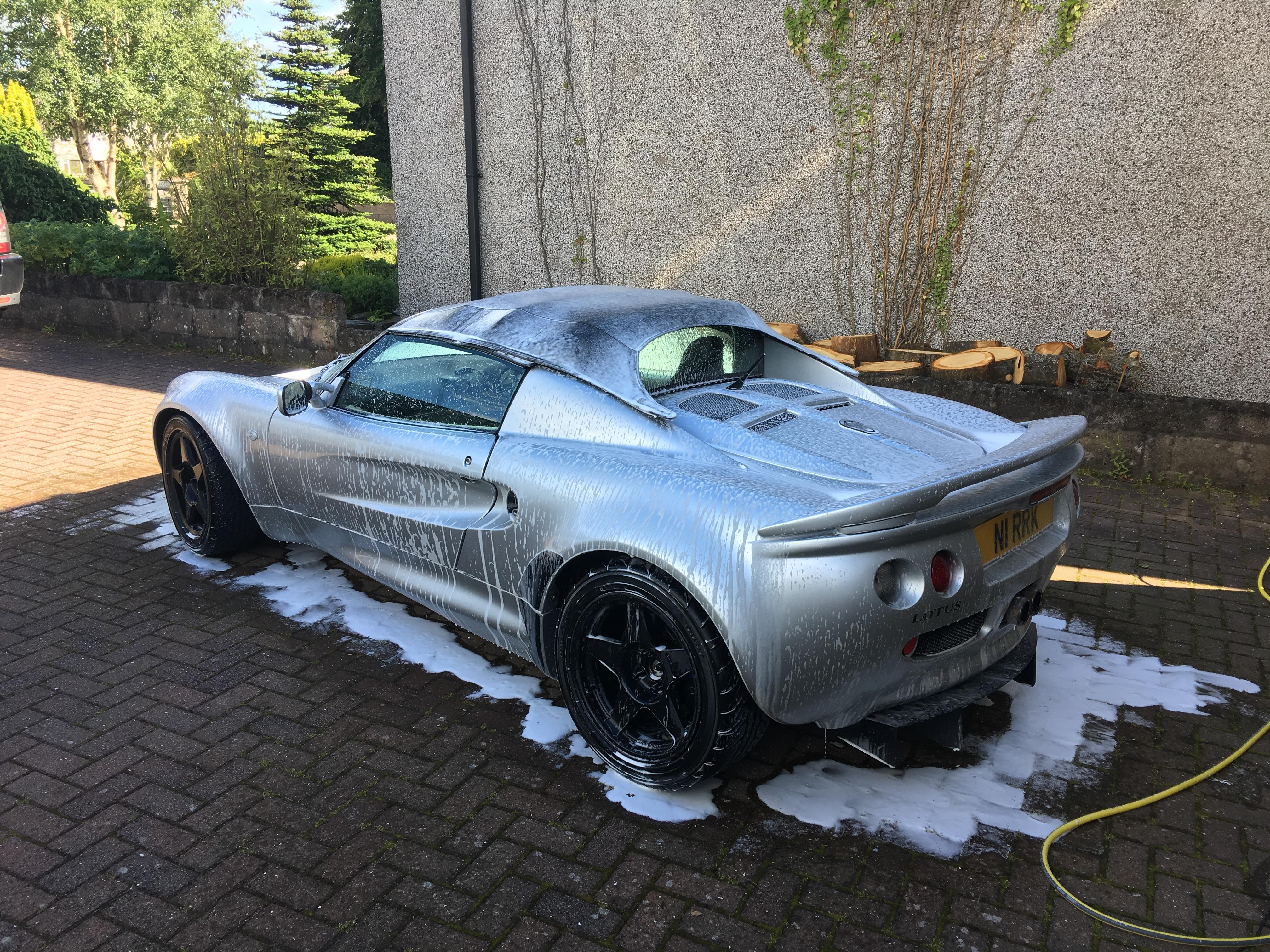 Was never happy with the engine wiring as it was a temporary job that was never tidied up! Had Rywire tucked loom built and pulled out the old honda loom! 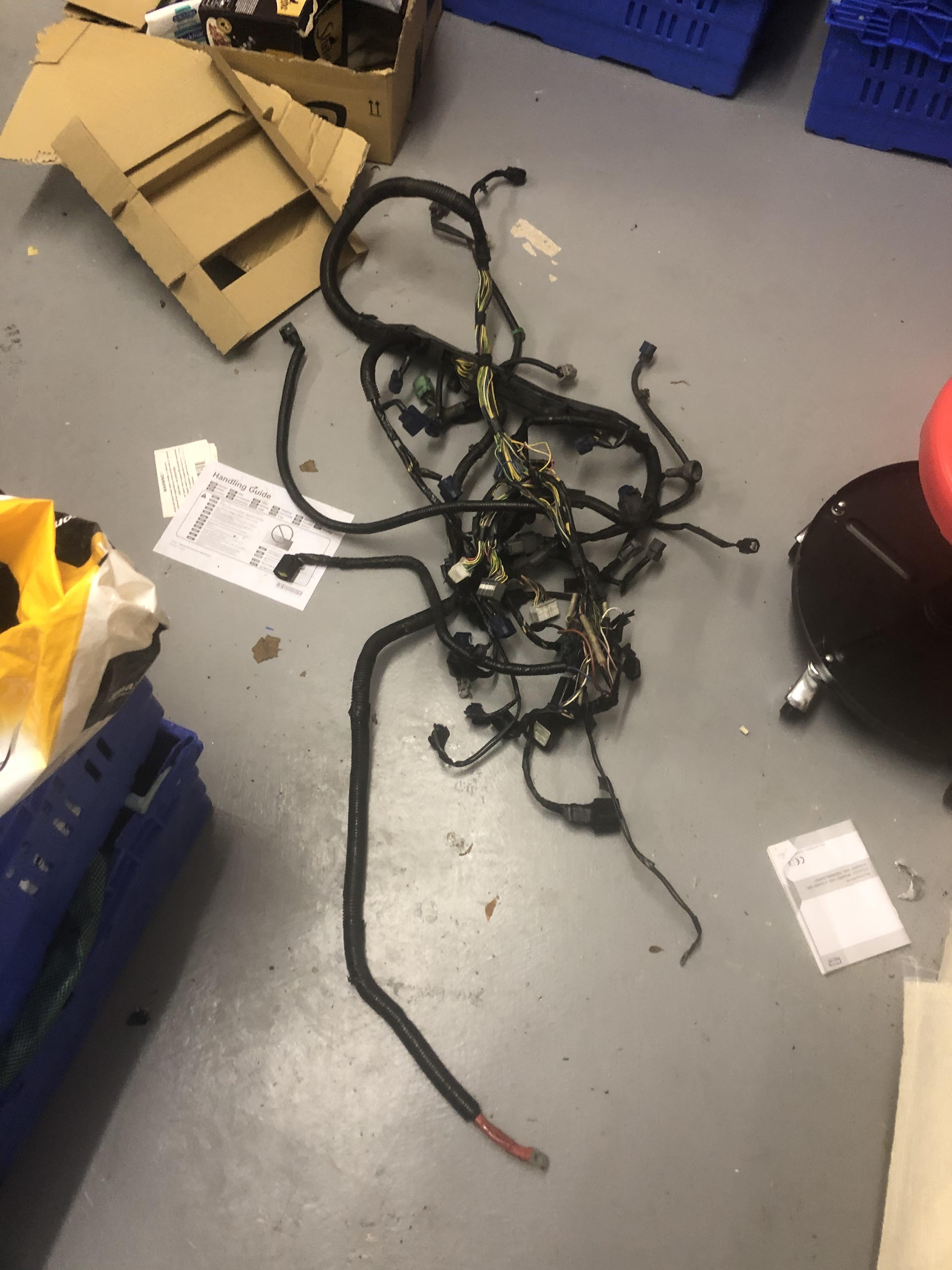 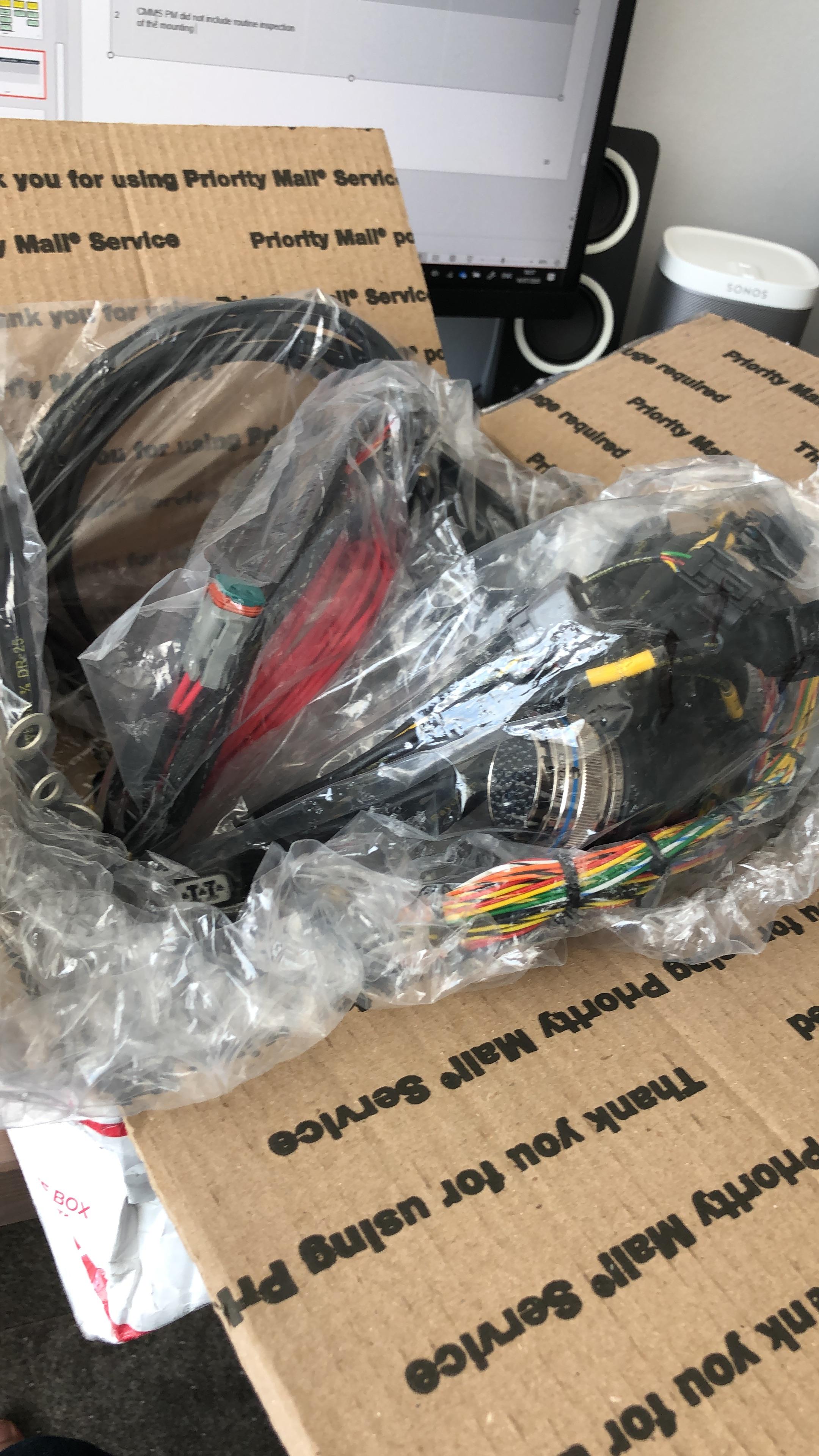 After looking at the nice Rywire loom decided that the rest of the chassis loom was a cut and shut so ripped out! 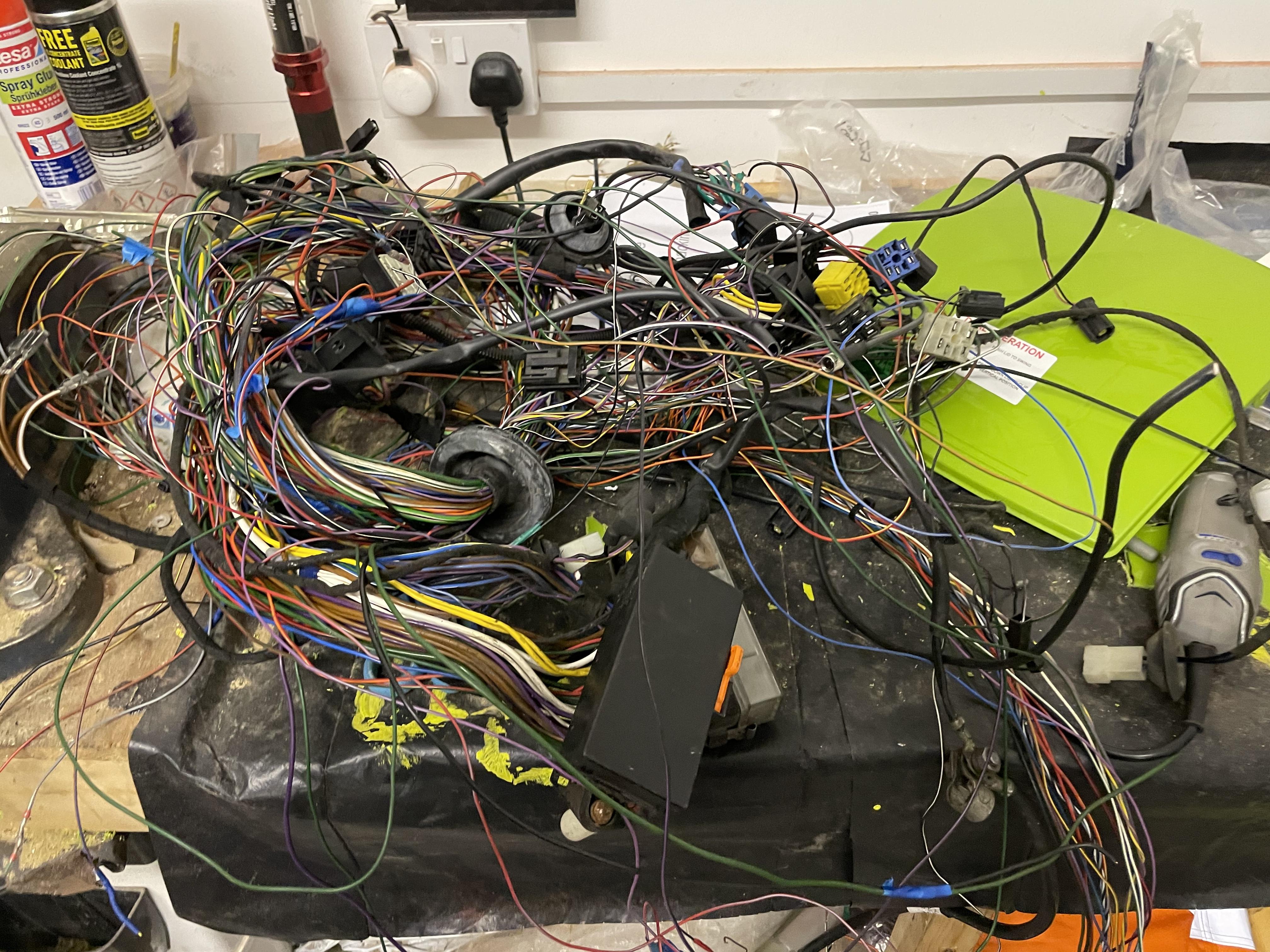 Laid out on a board 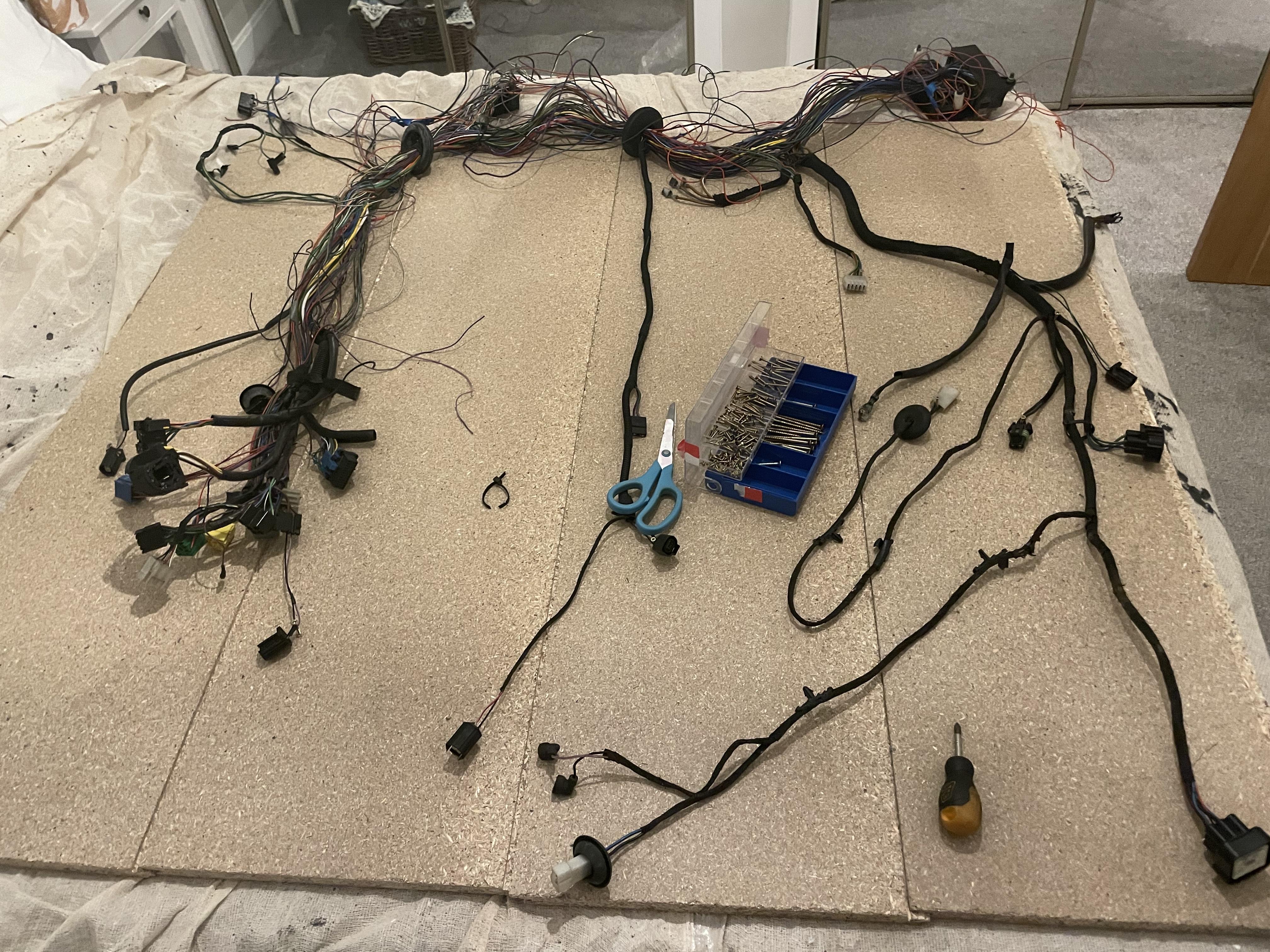 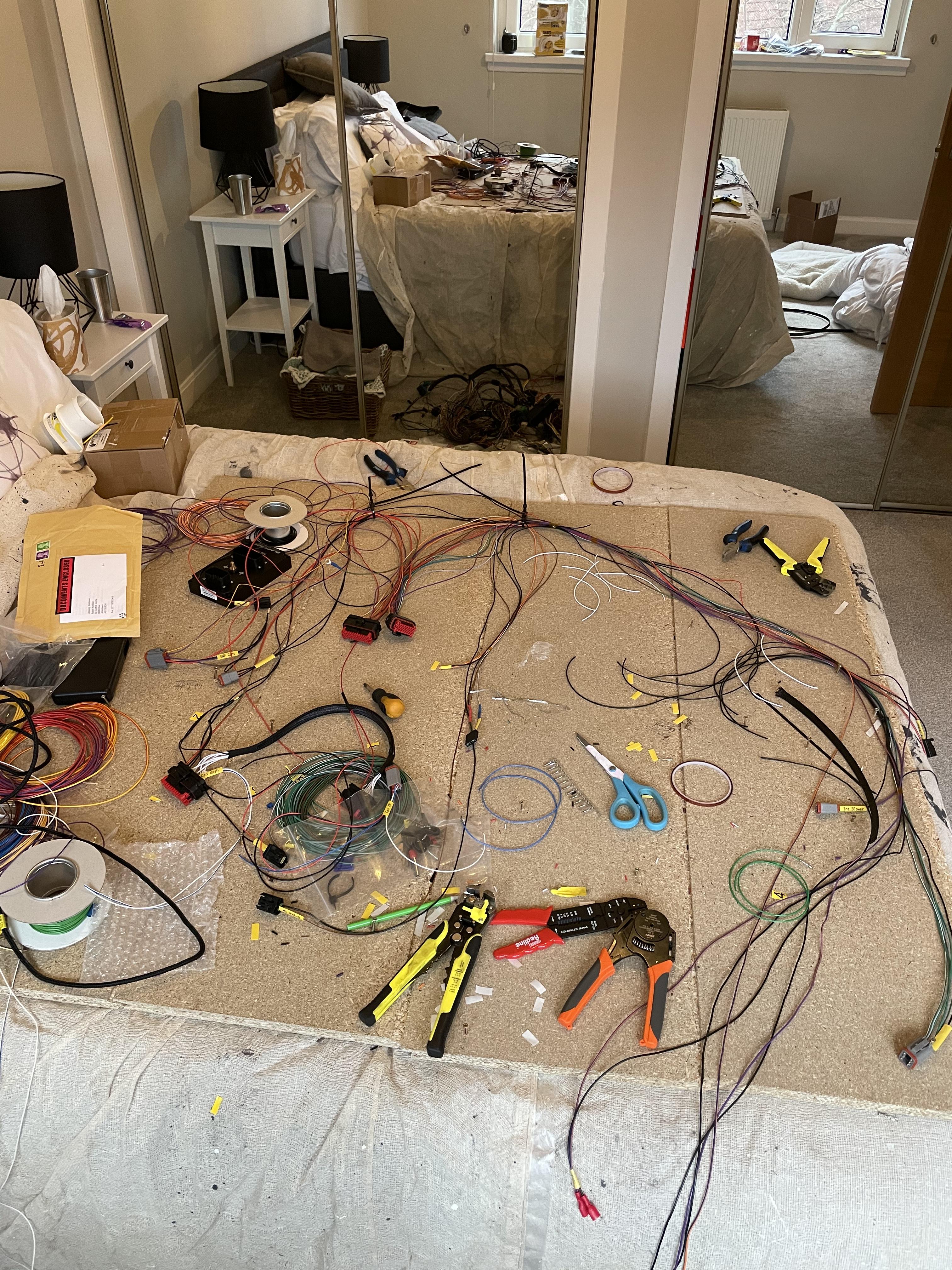 One thing I always struggled with was the over efficient cooling system and never got the car really up to temp (used to hover around 65-70 C) so removed the mechanical water pump and installed a blanking plate with a Electric Water pump. 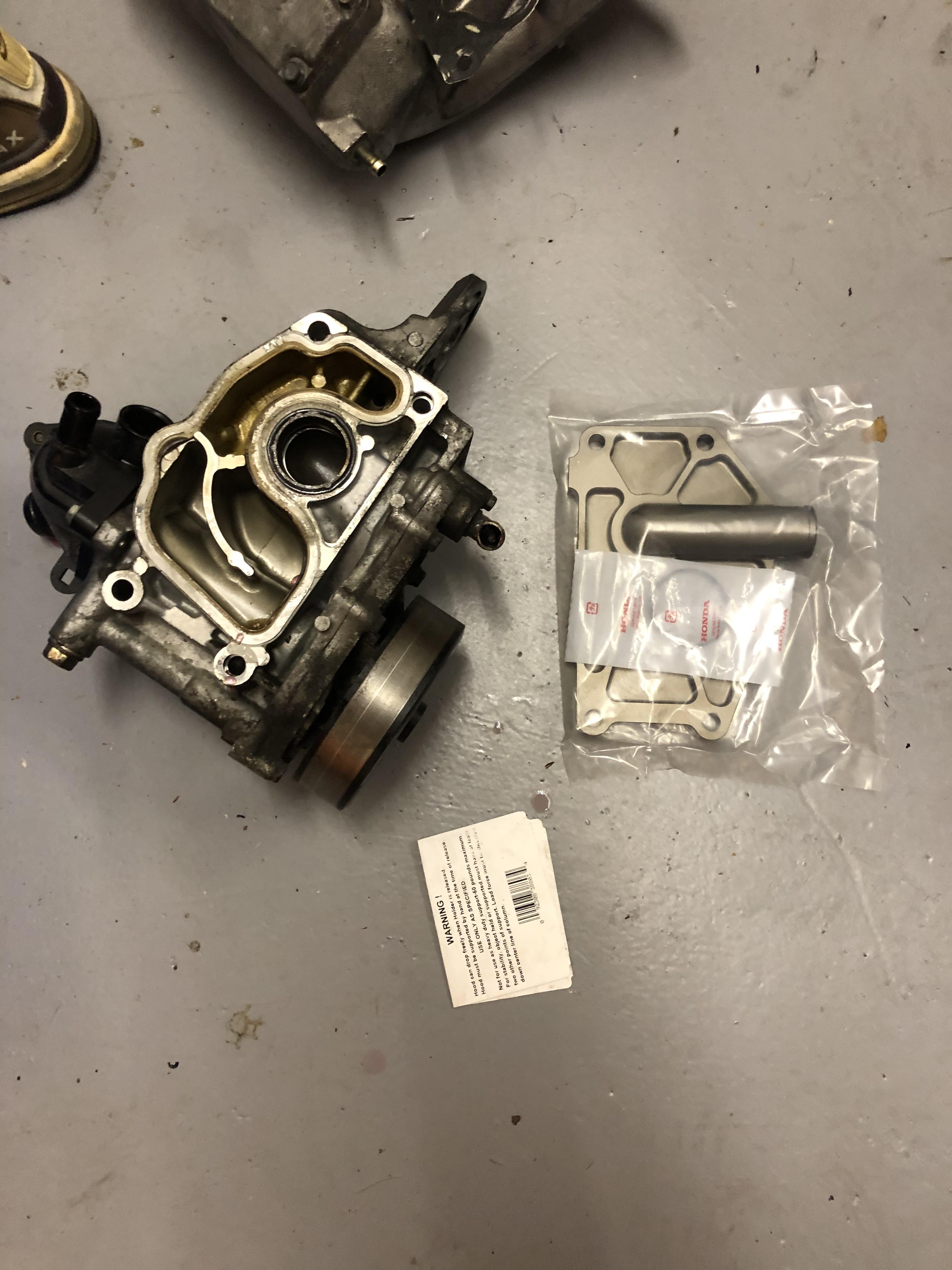 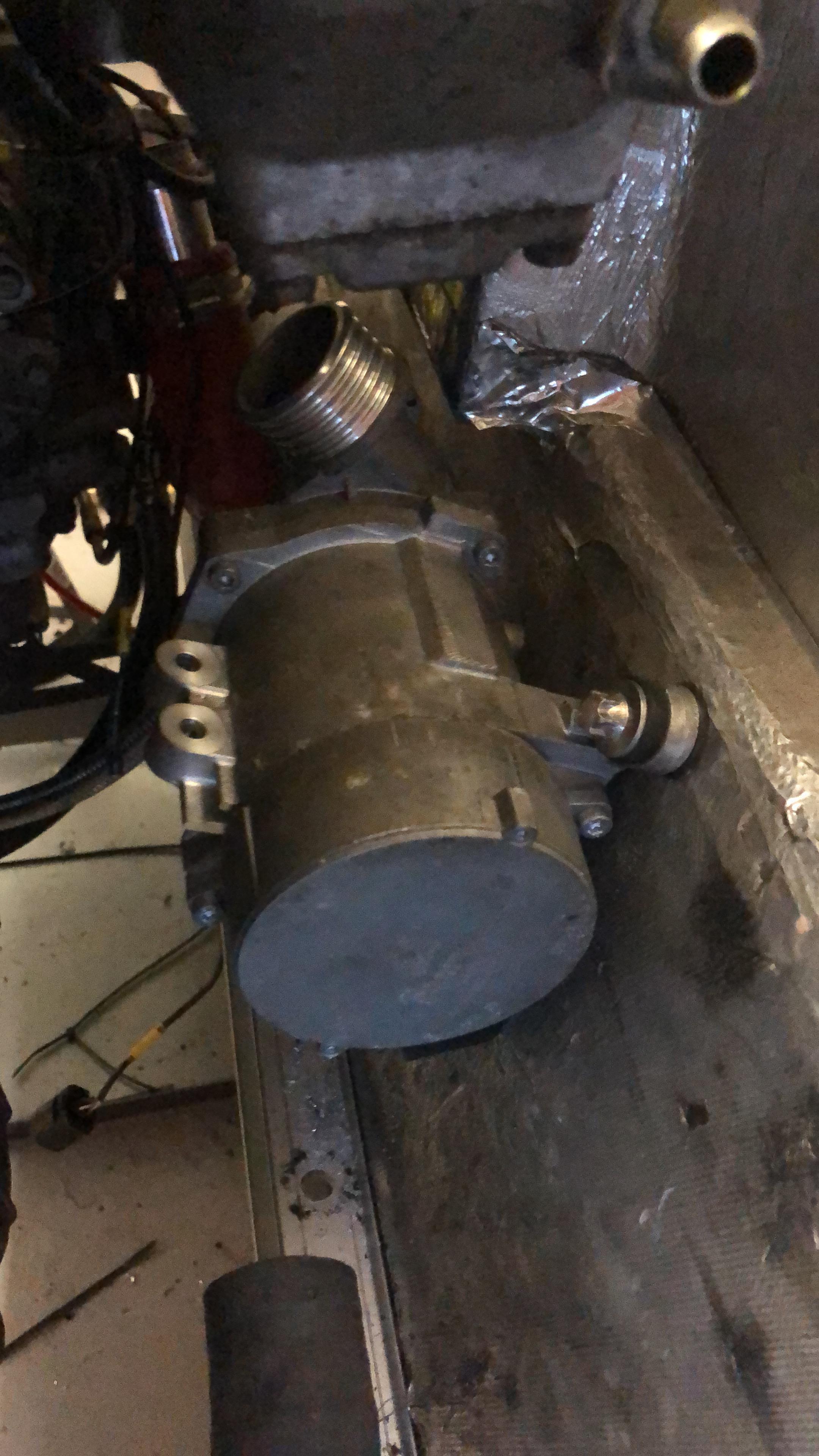 To make the loom easier I am going down the route of a PDM, Digital dash & Canbus Keyboard 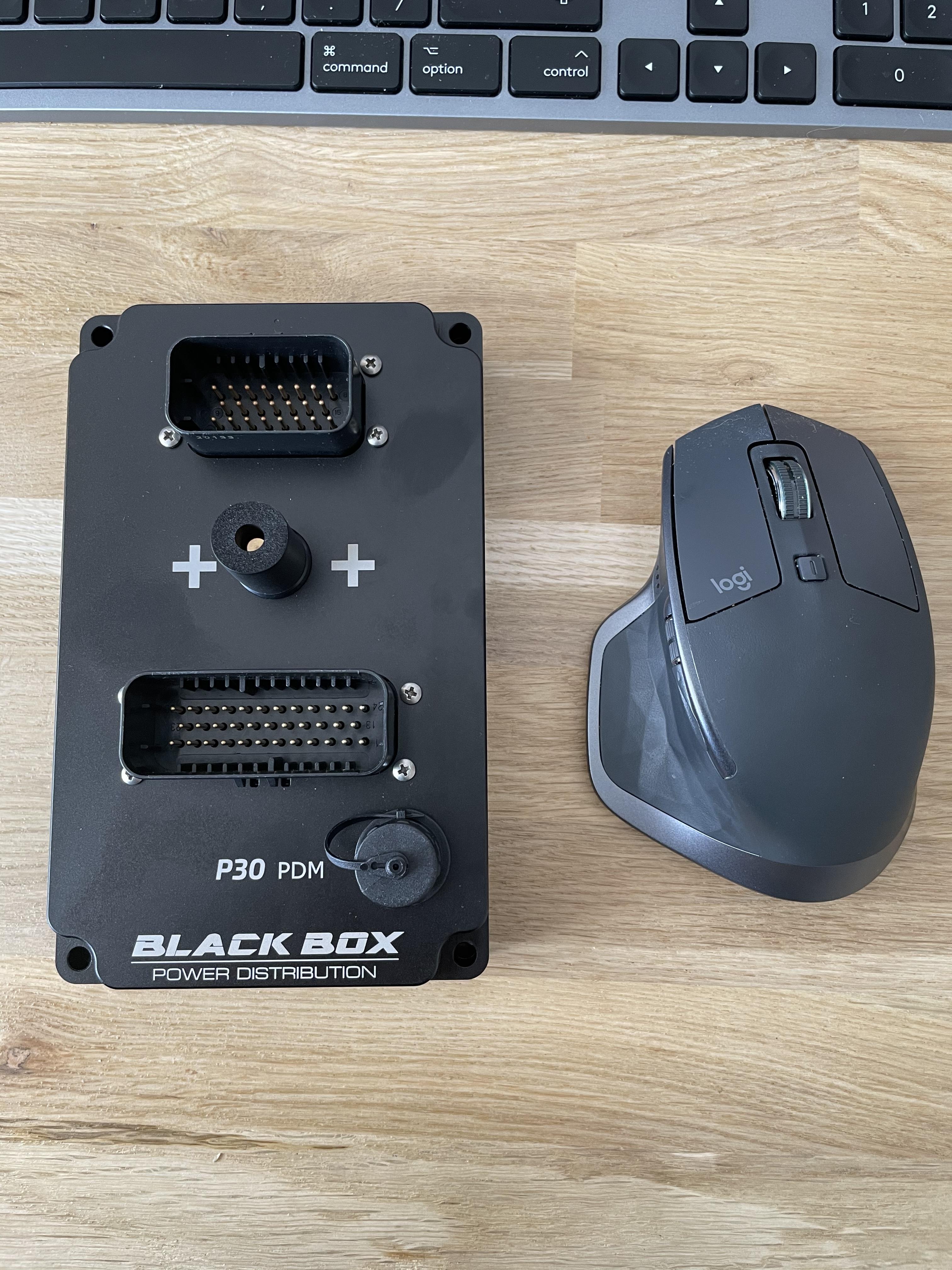 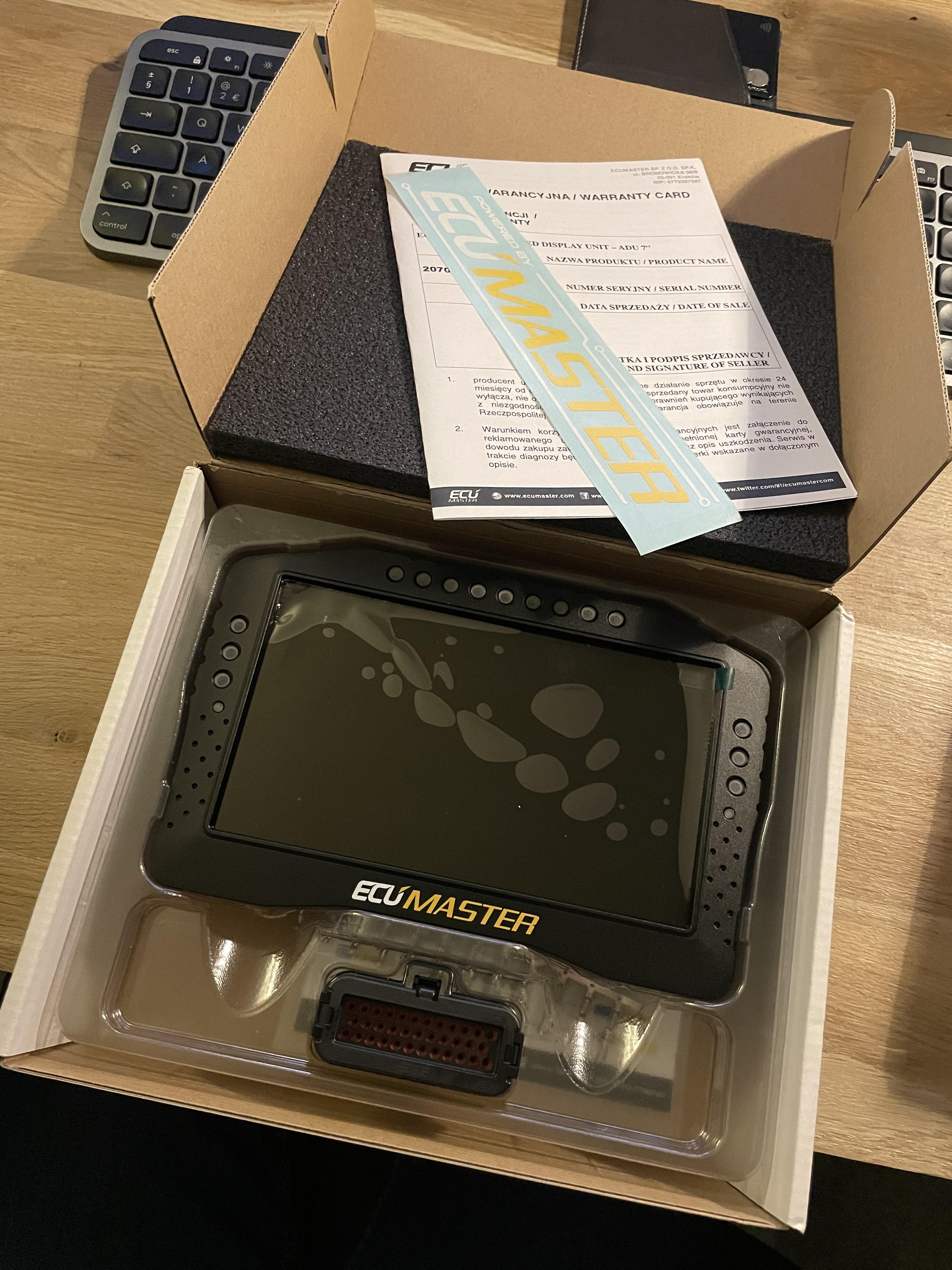 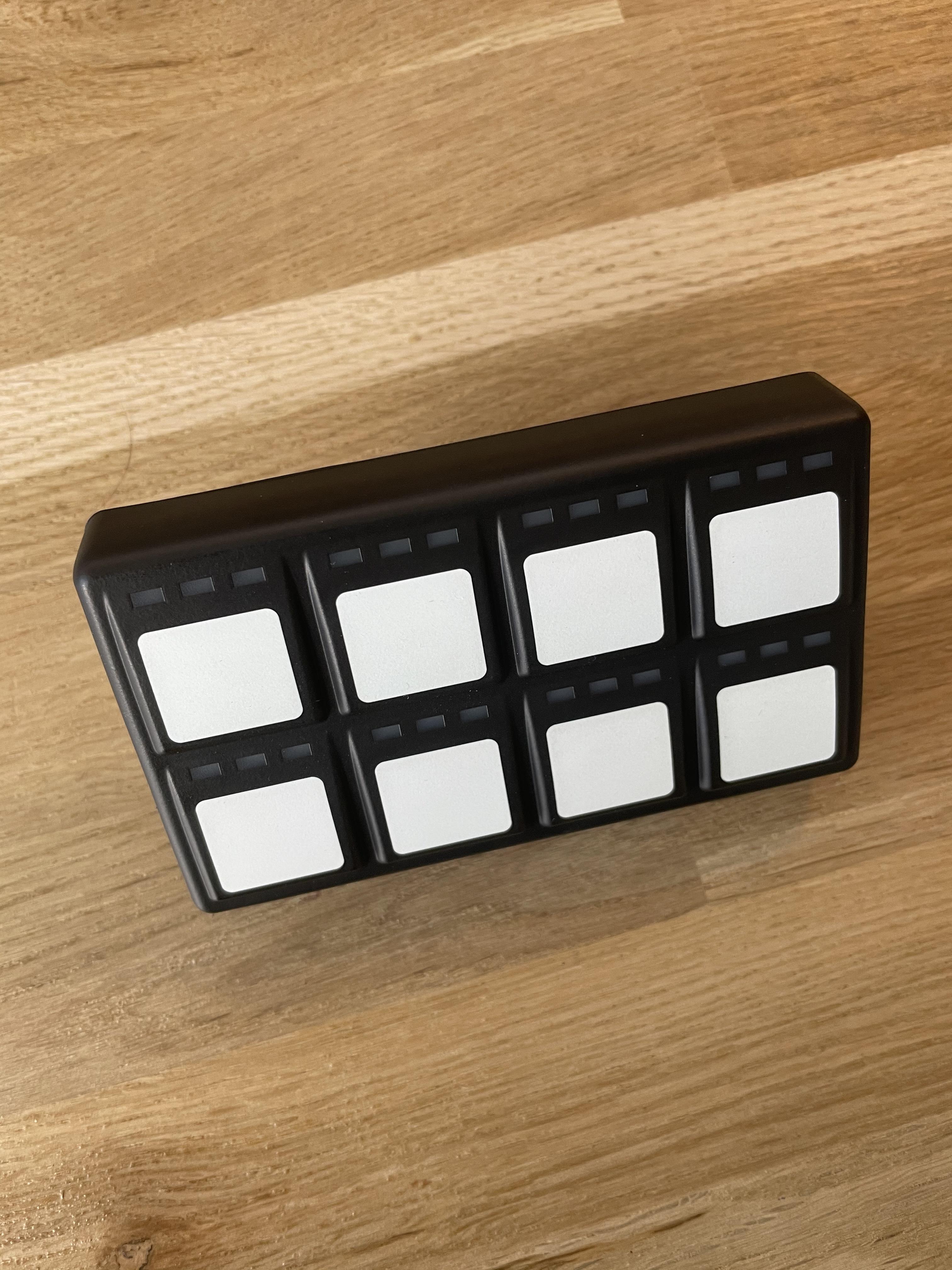 Next up was to cut the firewall to allow a larger manifold and potentially ITB’s in the future, thanks Dan on here for the new bulkhead 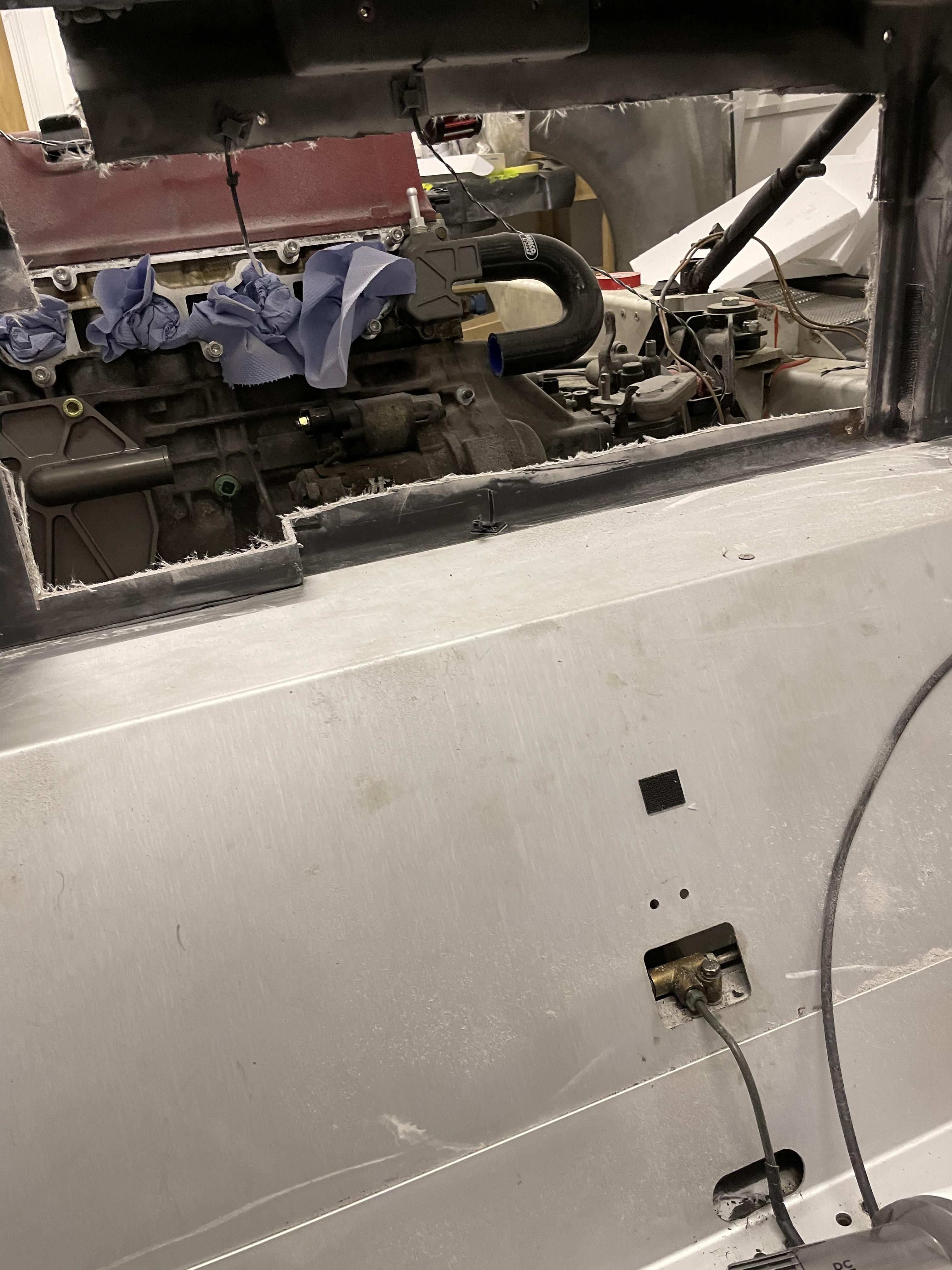 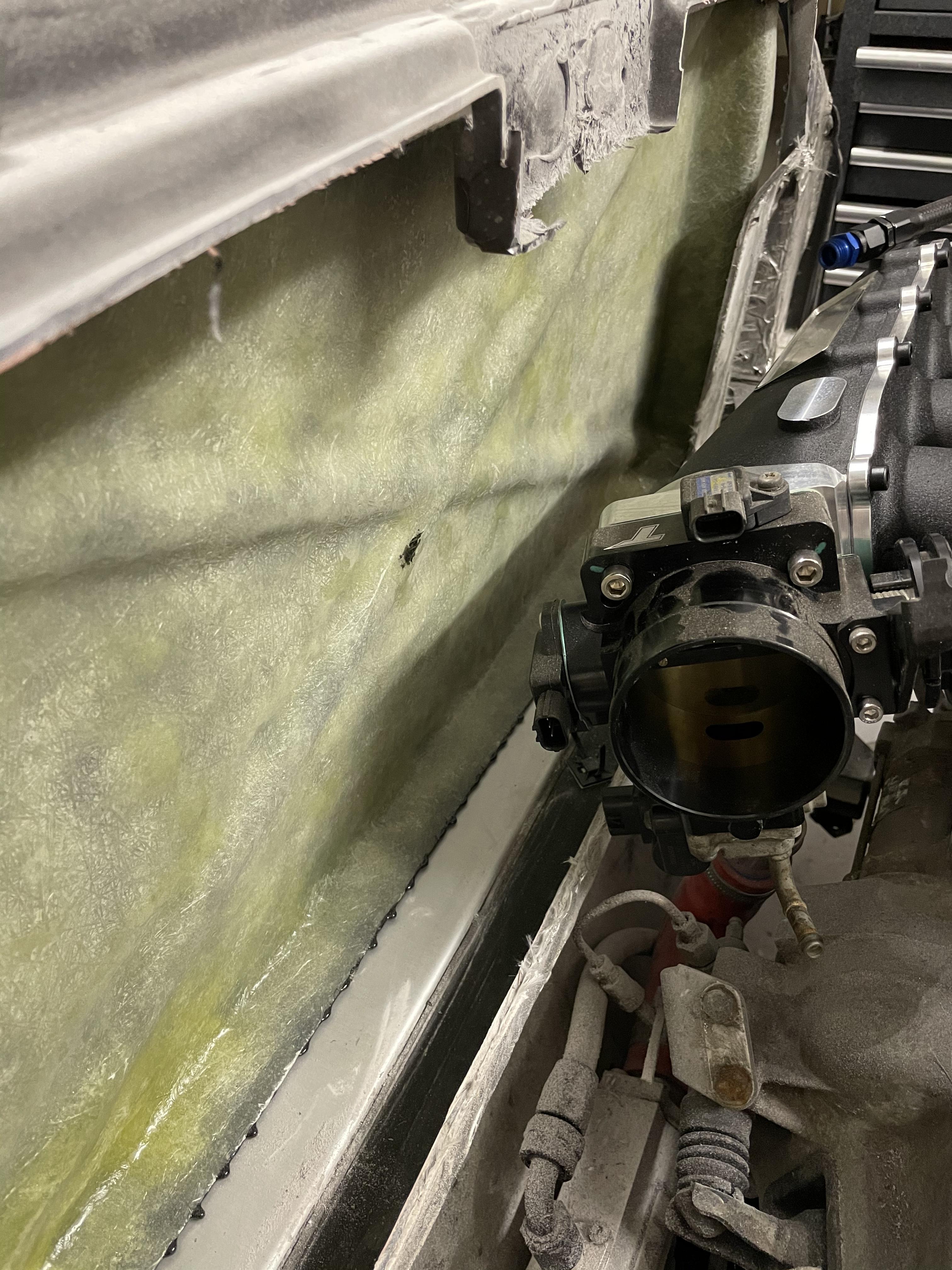 I think that is about where I am I will add more in the coming weeks as it should start to go back together soon!
Top

Great to see Robin, I'll follow with interest. Your electrical skills are very impressive, mine are non-existent!
So you've had the Honda conversion done for a while and now making some modifications to it.
Did you upgade brakes and suspension?, if so, which way did you go with those?
What colour will you paint it when the Exige clams go on?
Top

Lots of trial and error on the electrics, the PDM makes it a lot easier just run power and ground to everything! Hoping to save a bit of weight.

I converted about 8 years ago now was a DIY job and as always there are improvements to be made. Brakes are standard with Paige pads no need to upgrade for the N/A in my view, I do plan to change the rear callipers to separate the handbrake out as I’ve found the brembo’s unreliable.

Suspension is a set of Nitrons had these a while and they work well no plans to change them,

Unsure of colour always wanted a Scandal Green but we will see.
Top

Scandal Green is the right answer.

Thanks all, will have a read of the 111R rebuild at some point. 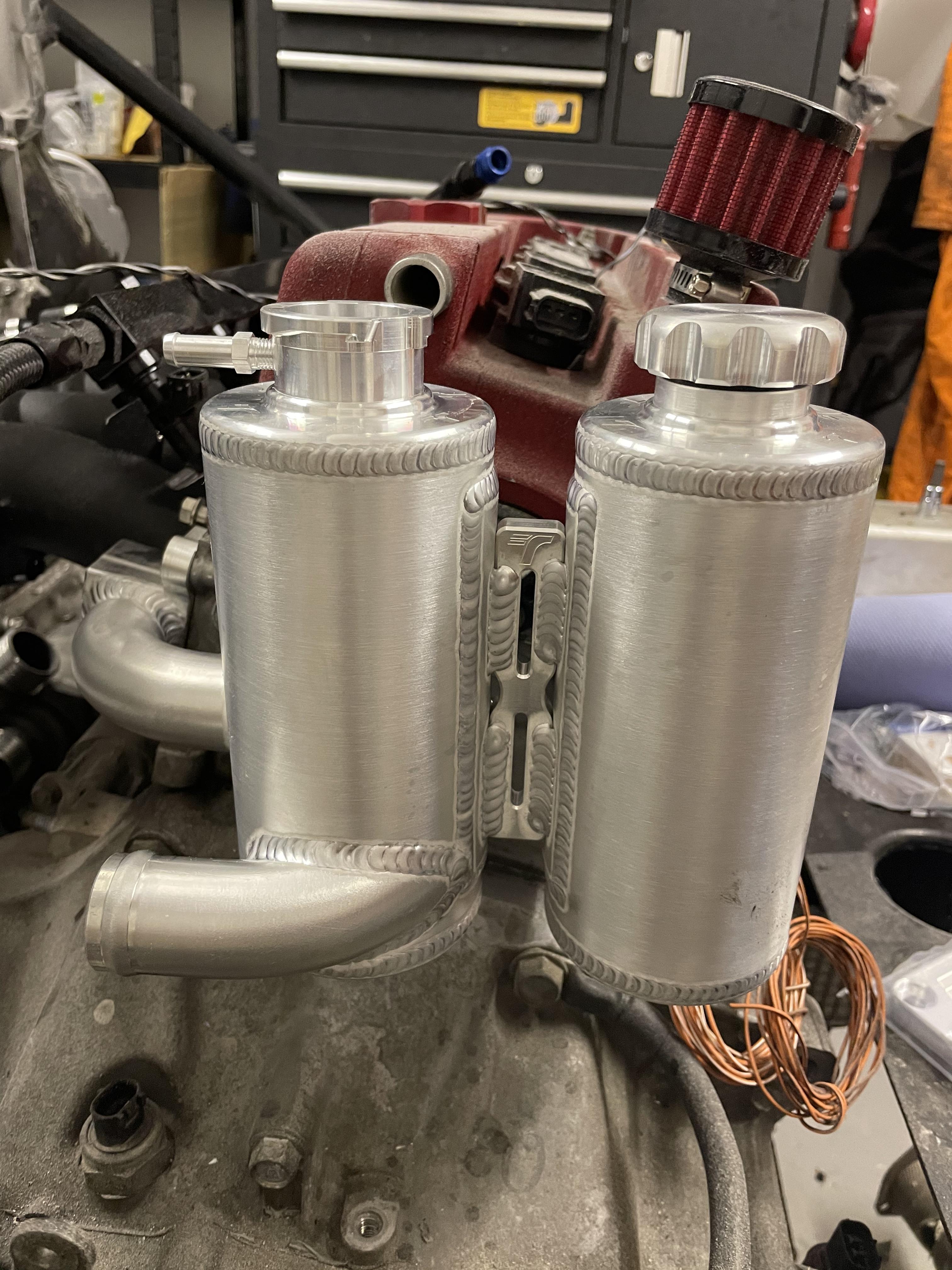 And first power up of the Dash 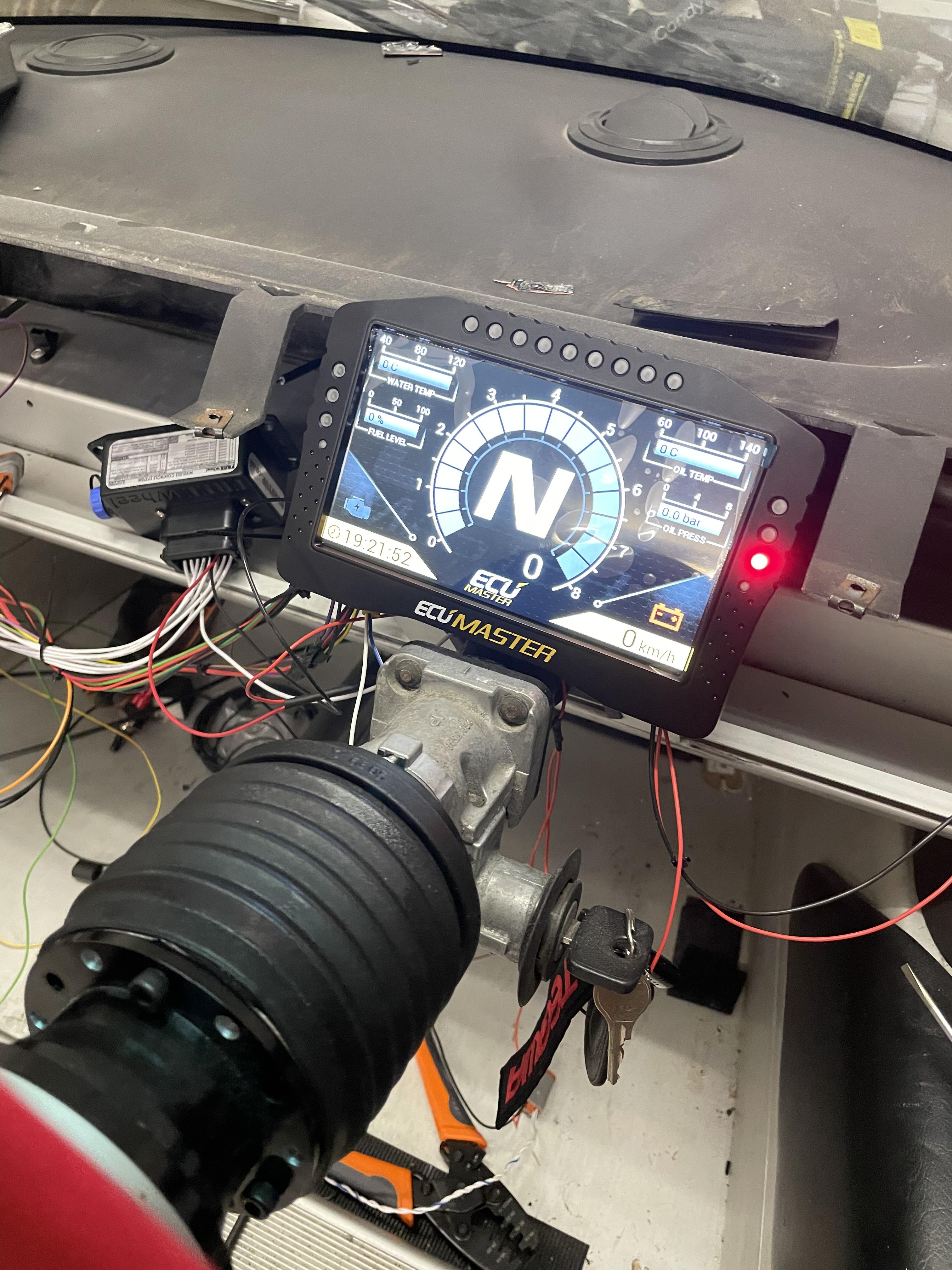