Show us your pictures and videos
Post Reply
214 posts

the tripoddy thing pictured above, designed to stop the turbo from flexing/moving as there's a lot of weight in it
Top

not much progress over last couple of months, but now finished fitting lights, grills etc to clams:
front: 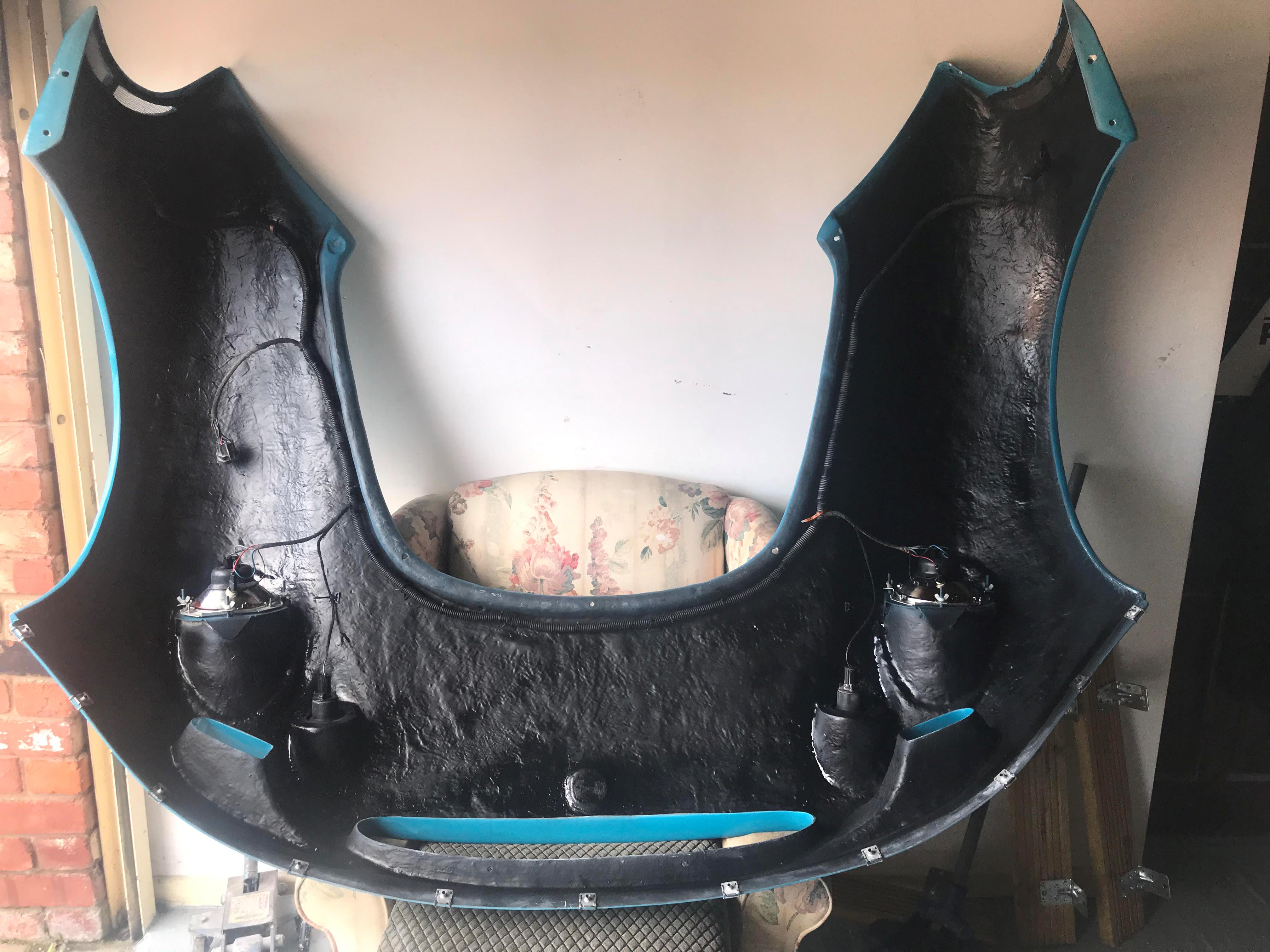 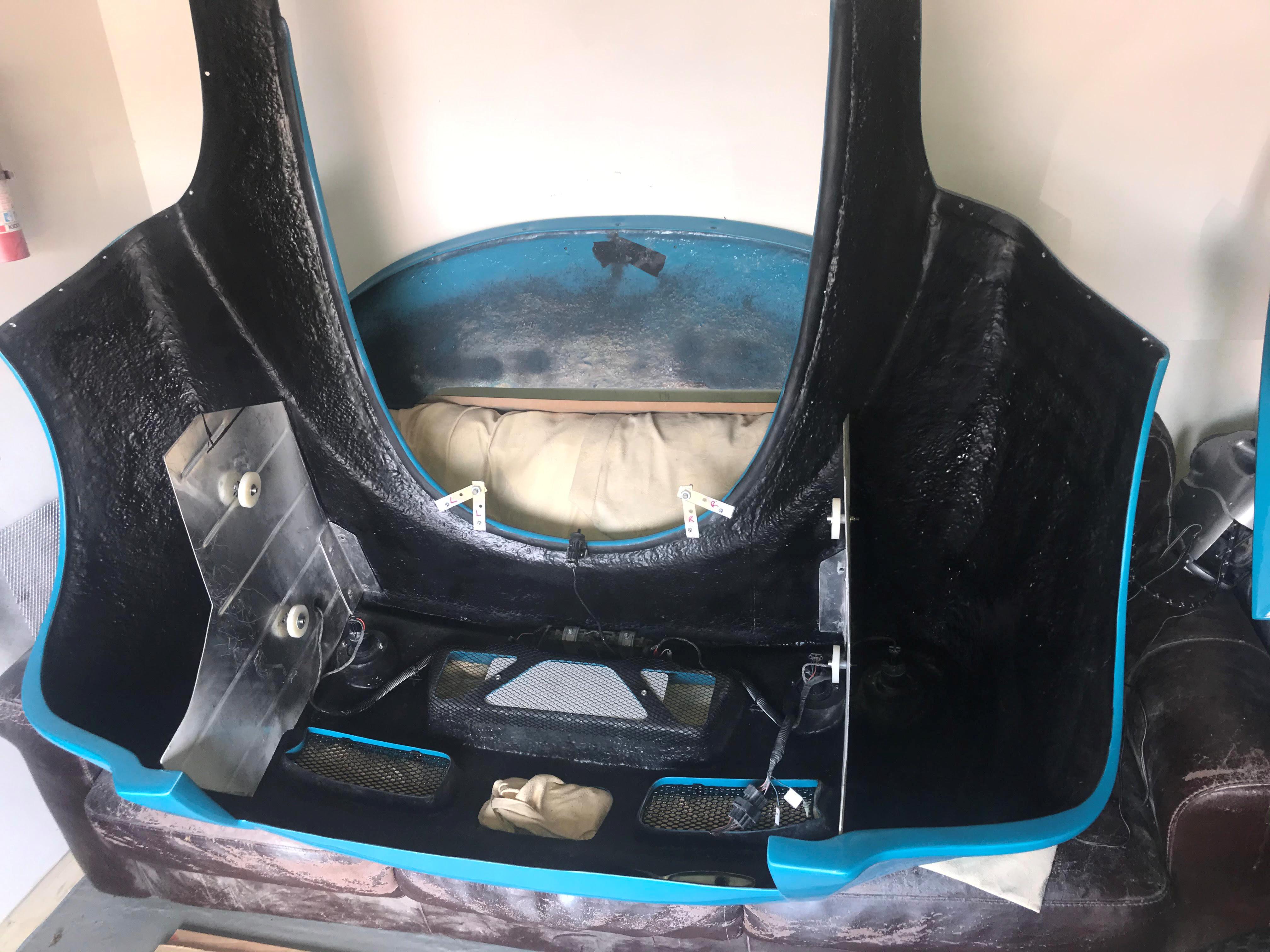 front fitted yesterday for final time, all wired up 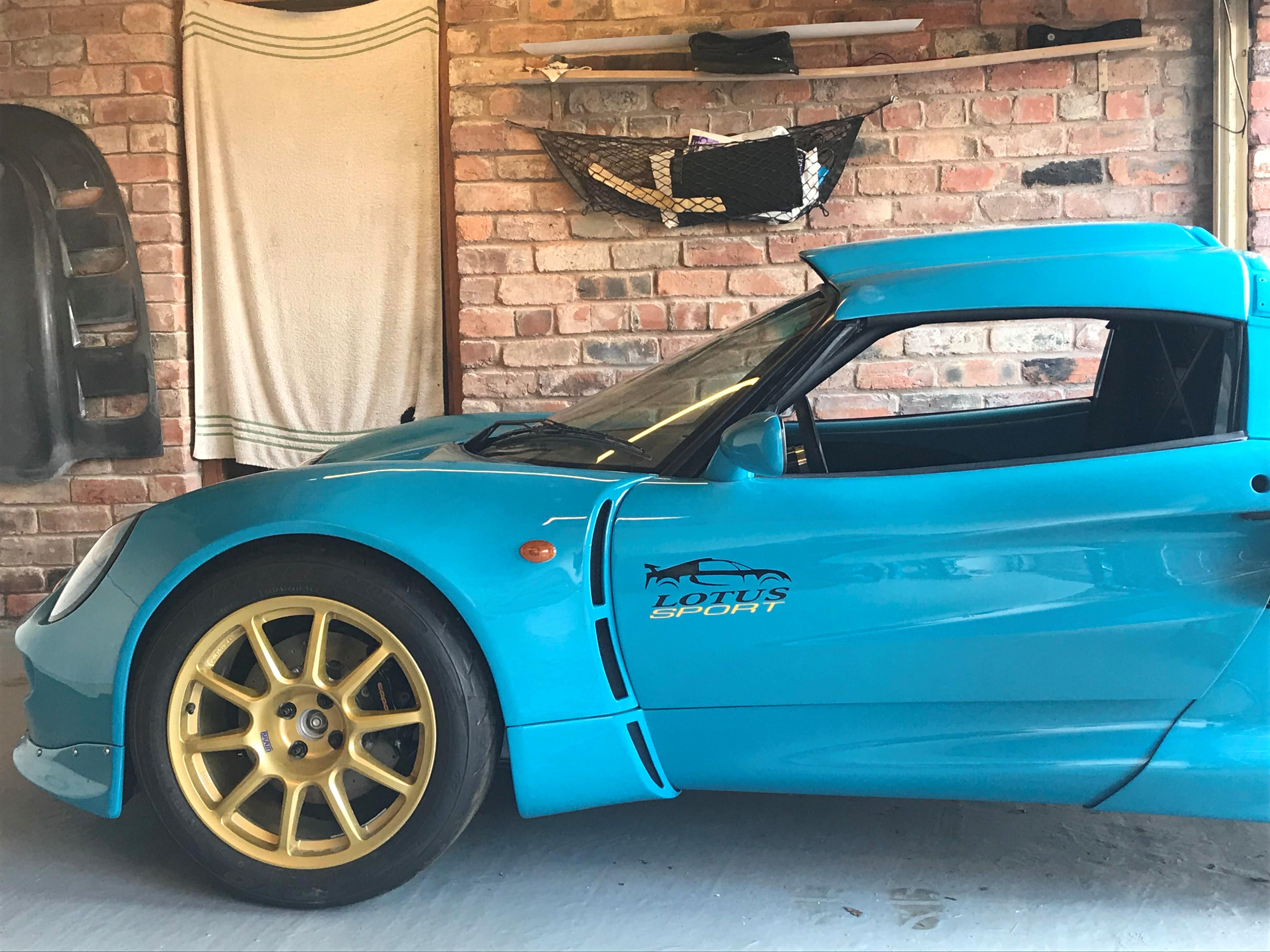 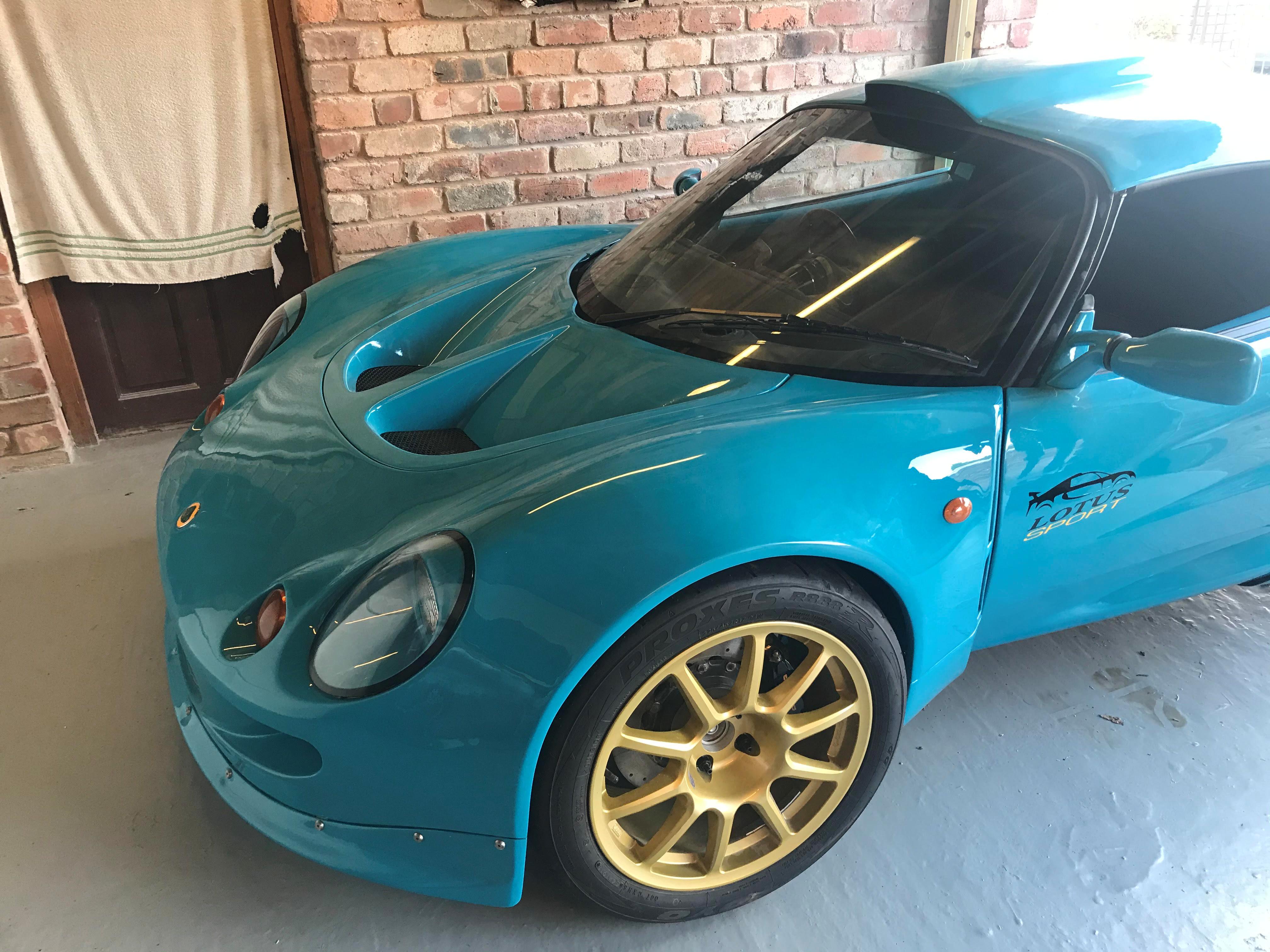 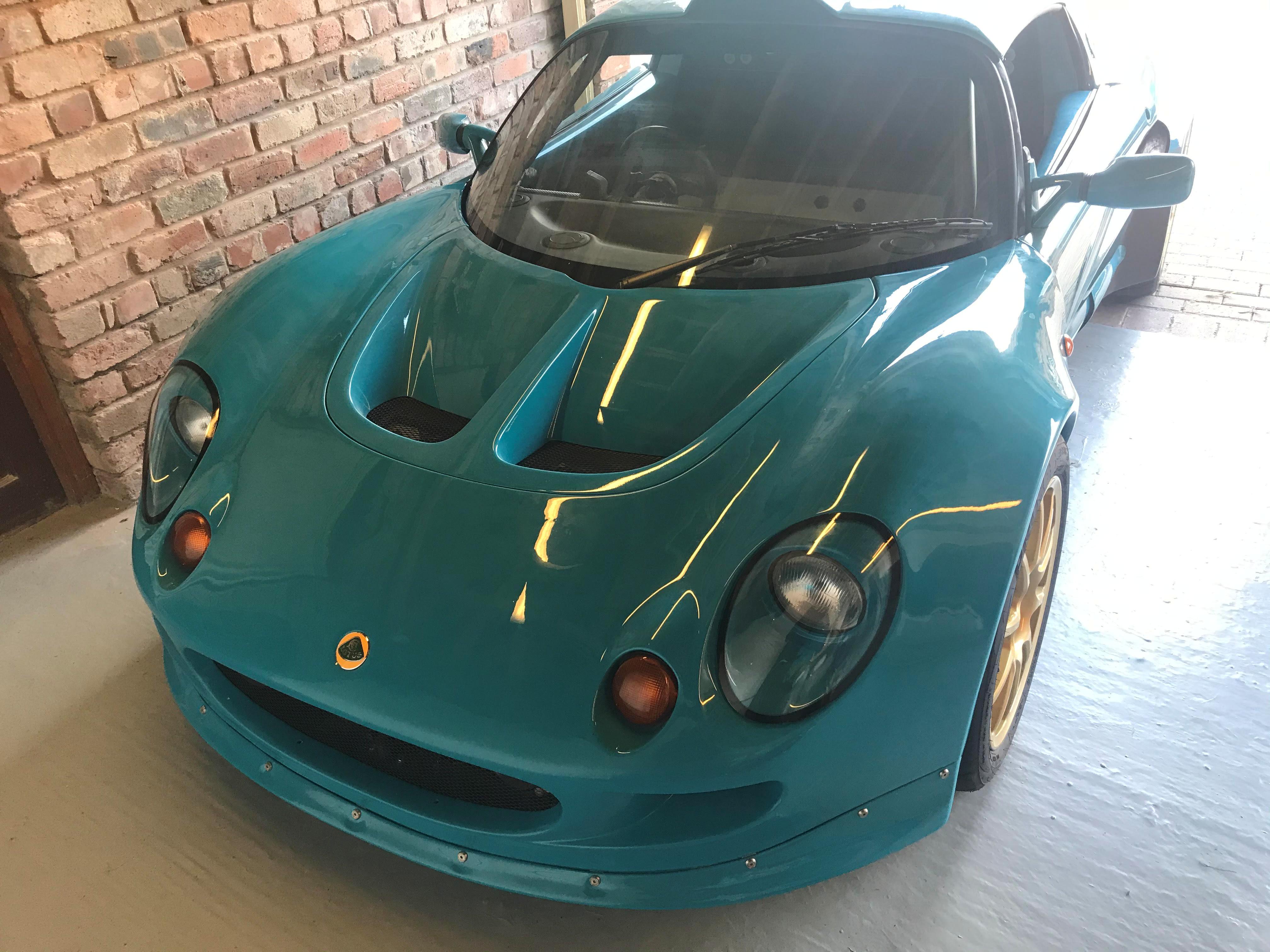 We really are getting there, eh

some further developments:
Had a helpful visit from the owner of a Miami Blue S2 Audi Exige (400+bhp): think there's another Miami Blue S2 down south

I've ordered one of these to connect the Lotus braided clutch line to the VAG slave cylinder: 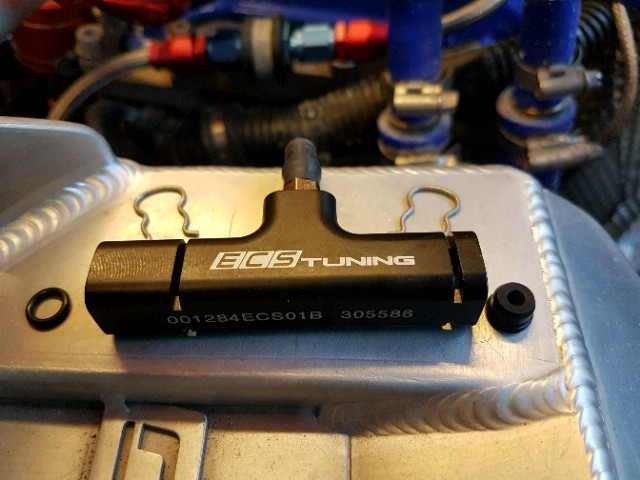 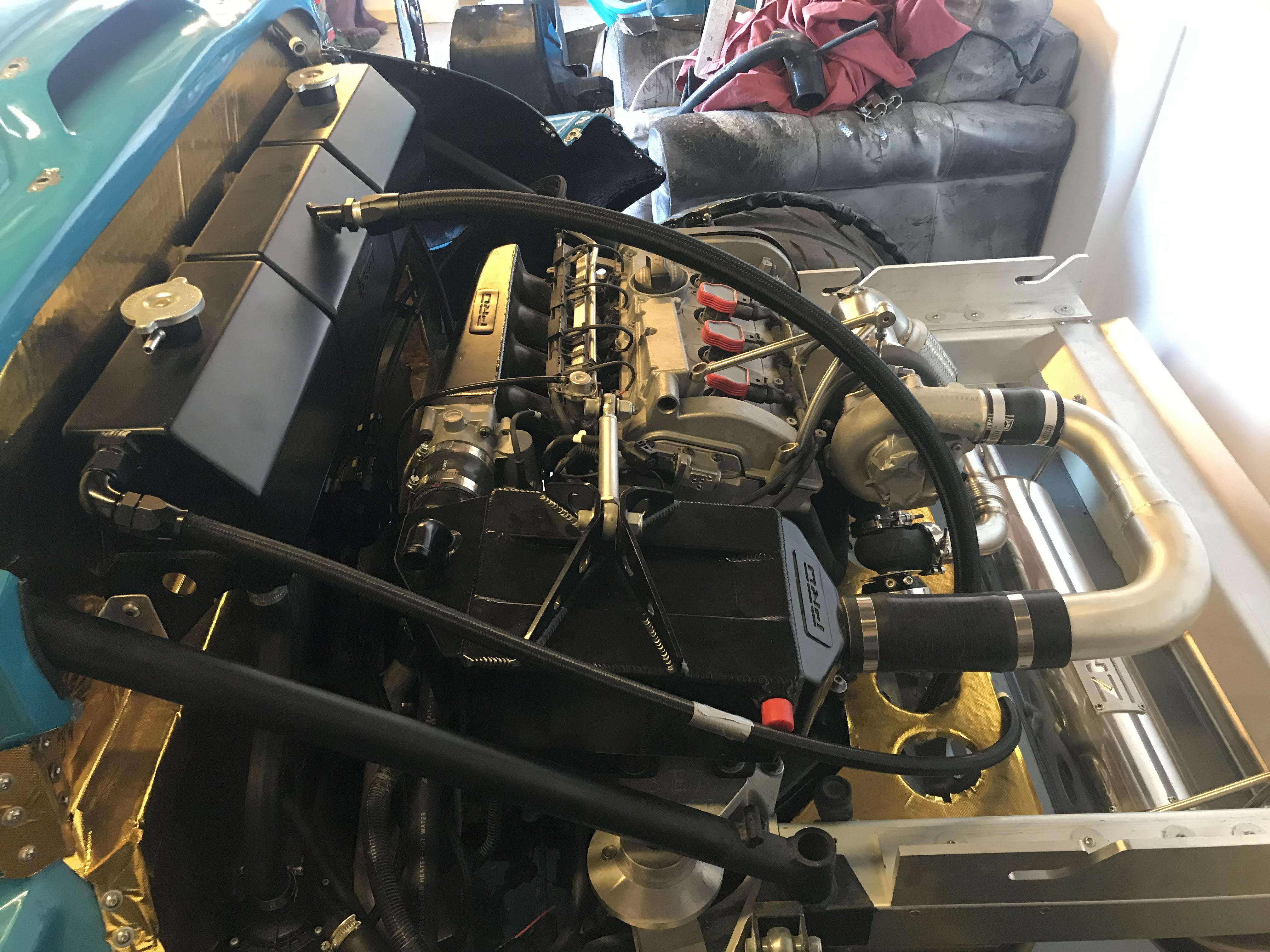 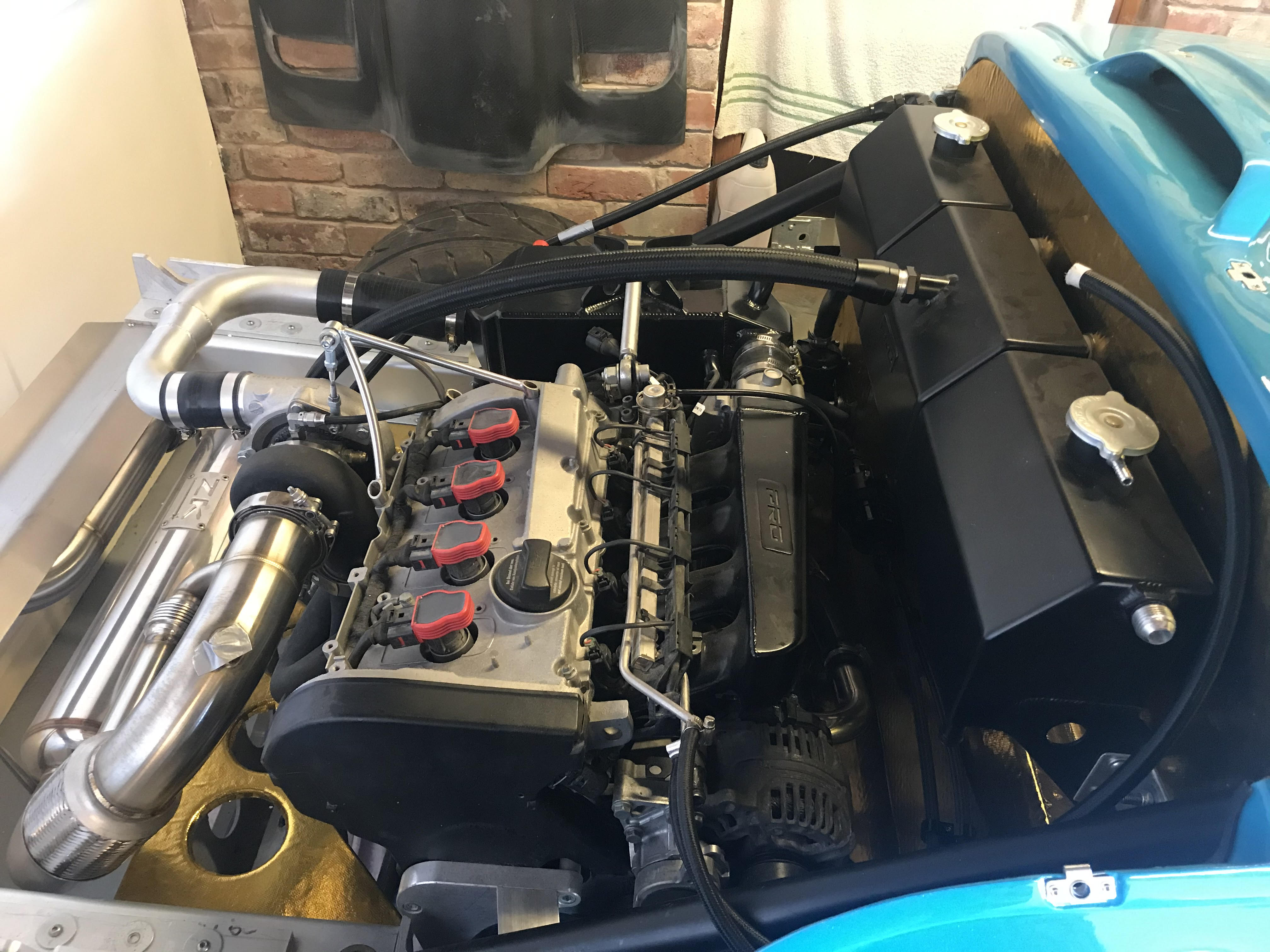 thank you, got my intake fabricated this week, and will post it mounted when it arrives 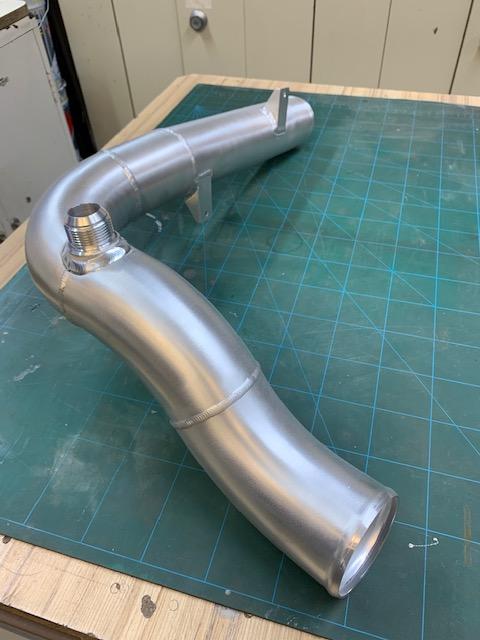 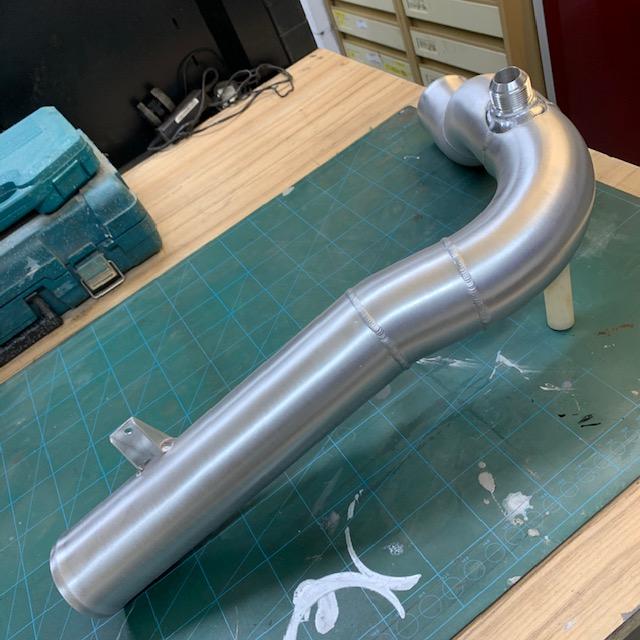 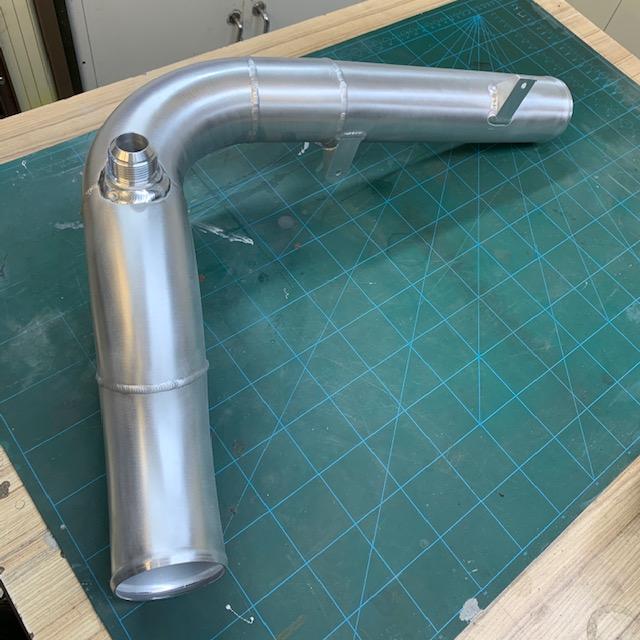 I know the old S2 240 intercooler added a bit of throttle lag and you've got 2x the charge running through a similar sized intercooler, so I think that means 2x the pressure (not sure of the fisics there). Does it have a blow off valve type of thing? I guess it must, all proper turbo engines do

Anyway, it's going to be awesome - hope to see it at a trackday somewhere once it's running - Oulton Park would be ideal!

Thanks Robin,
yes I have an external wastegate to manage excess pressure at the turbo, and then there is a blow off valve plumbed into the top of the chargecooler, before the airflow moves into the plenum chamber, you may see it below, opposite the plenum. I'm hoping this will be enough to manage the pressure. 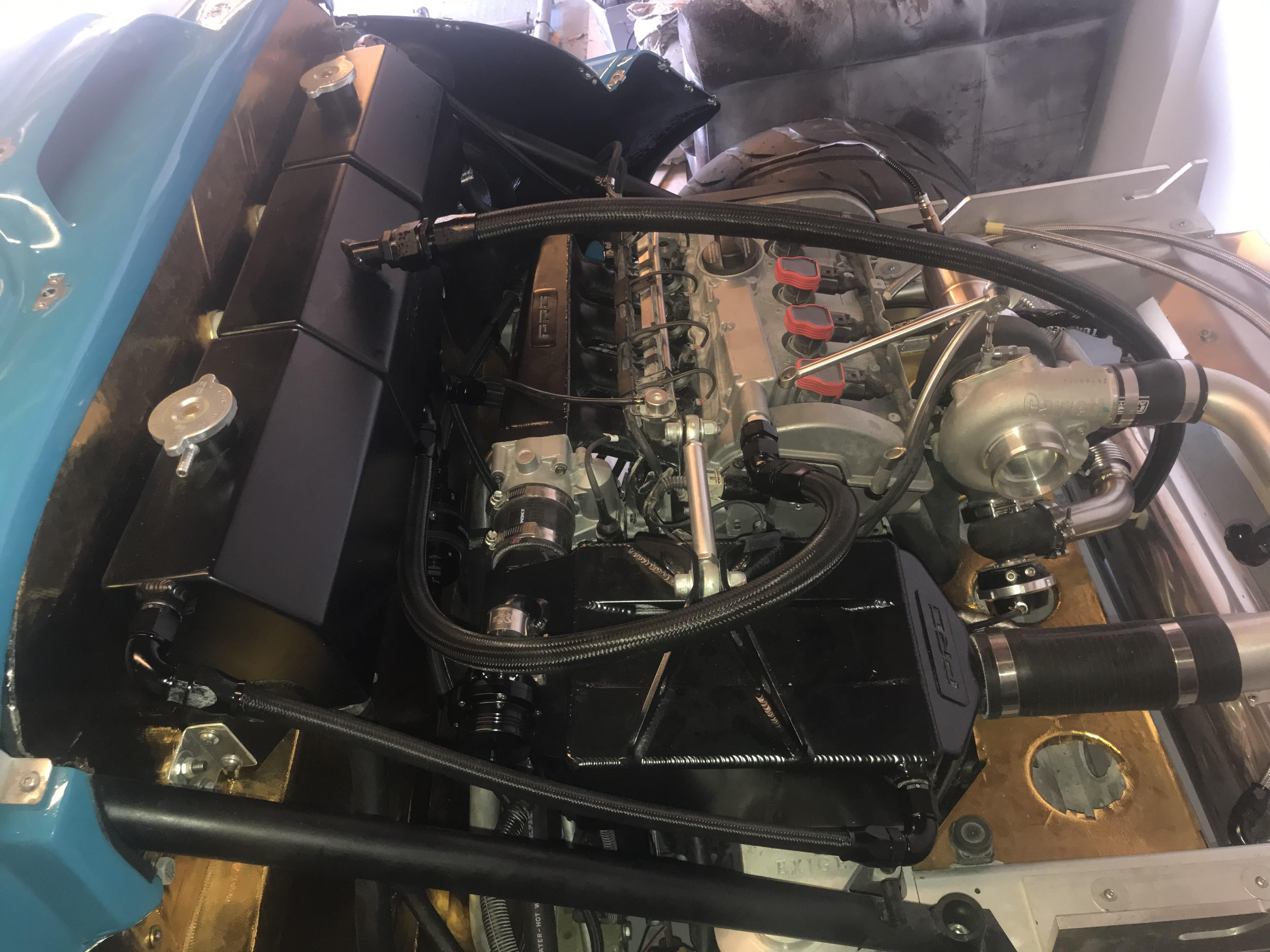 For the S/C that challenge was that the bypass valve at the compressor stops it generating more boost, but the "boost" that's compressed in the intercooler is still in the system and coupled with the electronic throttle you always got a split second more "drive" out of the engine when you were jumping from full throttle, high revs to throttle shut, on the brakes. If your blow off valve is PWM operated by the ECU then I guess the ECU can open the blow off valve as the throttle shuts. Tricky to get it right (you don't want to lose the boost if you're just feathering the throttle mid corner).

There are some drag racers in the US that run American V8s (I don't know all about the different V8 engines, these are from Corvettes I think). One of their cars has twin big turbos, straight exhaust (no silencers), running 30psi of boost some days. They have problems bleeding the boost off - they need massive dump valves, with pipes bigger than some cars exhaust pipes. Proper job! Anyway, they spend quite a lot of time tuning the boost map to keep the car connected to the track - you may have the same challenges

cheers Robin,
appreciate your thoughts on this, I'll check out what your saying here, with my engine builder. Should be ok, as this is a tried and tested conversion, with plenty of Audi turbo engined Elise's out there now.
Top

The quality of your build is clear for all to see. Be one hell of a car when you get it finished. Be interesting to see if reality meets your expectations.
Elise S2 260
Golf R
VW Caddy
Mk1 Escort (bare shell)
Ducati Supersport S
Ducati Scrambler FT
Top
Post Reply
214 posts